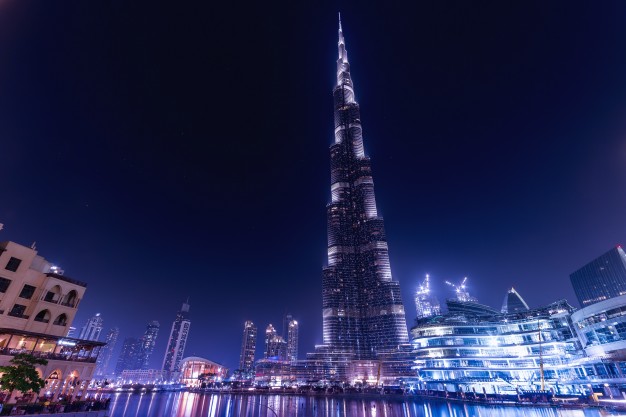 Not many neighborhoods can boast of its own autodrome. At Dubai Motor City, the Dubai Autodrome, in fact, was the reason the community came to life. Completed in 2004, the Autodrome has become synonymous with the mixed-use community and the kind of lifestyle this motoring-themed suburban district has come to be known for. It has been home to many topflight motor racing events and has hosted some of the biggest names in motorsport. But Motor City is not just about petrolheads and racing fanatics. It is a thriving community that embraces peoples from different walks of life, especially those raising families.

“Dubai Motor City is considered one of the highly desired locations for mid-income families,” said Haider Tuaima, head of real estate research at ValuStrat. “It is a well master-planned community that is accessible from major highways.”

Location
Like many other suburban master developments, Motor City’s far-away location used to be a barrier for many residents who prefer to live closer to the niceties of city life. But the community has evolved and matured: Dubai Autodrome was once the only major attraction in Dubailand; now Motor City and nearby districts have lots to offer in terms of lifestyle amenities.

From its location along Shaikh Mohammad Bin Zayed Road in Dubailand, Motor City is just a 10-minute drive down Hessa Street to Shaikh Zayed Road. It also has direct access to Umm Suqeim Road, giving residents plenty of options to connect to the city’s main thoroughfares and key locations. Public transport, though, is one of the challenges of living in this area. It is, therefore, a lot more convenient for vehicle owners to live here.

Motor City sits right next to Dubai Sports City, which features the popular Dubai International Cricket Stadium and several other sports venues, and Dubai Studio City, giving residents, even more, leisure and entertainment options to explore. Some top tourist attractions such as Dubai Miracle Garden are also close by.

Dubai Autodrome
Being Dubai’s motoring hub, the Dubai Autodrome is a must-visit here. Apart from the many motoring races and events, the Autodrome also holds track days to give car and bike owners an opportunity to drive on the 5.39-kilometer FIA-certified track. The venue is also a place to chill with your favorite beverage while watching sports cars rip the tracks at mind-numbing speeds. For amateurs who love to compete themselves, the Dubai Kartdrome’s indoor and outdoor circuits are a good place to test their skills.

Why families love it here
Apart from convenient road access, Motor City is a self-contained city, which is a critical consideration for families. Residents are served by The Ribbon and First Avenue Mall, along with several shops, salons, restaurants, hospitals and clinics, pharmacies, nurseries and schools, and entertainment venues, while several universities are located a short drive away.

The pedestrian-friendly streets are another important perk of the community, with plenty of walkways for residents to stroll with their kids and pets. Residents and can enjoy plenty of activities outdoors in the parks, by the lake or in the community pools, which is among many shared amenities that encourage social interaction among neighbors.

Compared with communities in the city center, Motor City is rather quaint and considerably less hectic, which many families prefer. But it is perhaps the spacious residences, housing mix and relatively affordable prices that really drive many families and residents here.

Residences
Motor City has a broad housing mix featuring apartments, townhouses, and villas. The sizes of residential units are relatively generous, while prices are reasonable. Apartment buildings are located in clusters, which feature shared amenities such as swimming pools, parks and gyms. Each residential unit also comes with a designated number of parking spots.

“Motor City continues to be a community that provides great value and appeals to a wide spectrum of residents due to the diversity of the housing offered: apartments, townhouses and larger villas,” said Zhann Jochinke, chief operating officer of Property Monitor.

Uptown Motor City in the master development’s eastern corner is a low-rise residential area. Mainly populated by families because of the low-density buildings and spacious configuration of the apartments, the gated sub-community also features several parks, barbecue areas, open spaces, and community pools.

Green Community, which occupies the southern corridor of Motor City, has a more diverse selection with villas, townhouses, and terraced apartments. One of the highlights of the community is a lake, with some of the residences offering beautiful water views. The townhouses are popular among smaller families, while there are also more luxurious villas.

Health care
Health care is a particularly strong point for Motor City. Residents have easy access to hospitals such as Emirates Hospital Day Surgery and Medical Centre, Medcare Medical Centre and Health Bay, with several clinics and pharmacies within the neighborhood and in nearby communities.

New supply
Several new mixed-use projects are coming up in the district, with developer Union Properties having recently announced a Dh200 million financing for the expansion of Dubai Autodrome.

“The planned expansion of Dubai Autodrome, which is the key attraction of the location, is one of the major developments that will govern popularity and price movement at Motor City, given Dubai’s ever-increasing focus on tourism,” said Jochinke. “Along with the expansion, the master developer, Union Properties, is taking other measures to improve profitability, which would benefit the Motor City community over the long term.

“A notable off-plan project is Zawaya, mixed-use development and part of the developer’s Dh8-billion strategy for a new master plan for the neighborhood. The project is expected to be ready in late 2020 or 2021.”

According to calculations by ValuStrat, Motor City will complete some 1,664 additional apartments by next year.

“Motor City ranked 17th out of 68 Dubai locations for most transacted ready apartments during 2019 for cash sales,” said Tuaima, noting that the suburban district will remain attractive for both tenants and homebuyers this year because of competitive rates. “Prices and rents could see single-digit declines this year and perhaps the next year also.”

This information has been provided by Gulf news 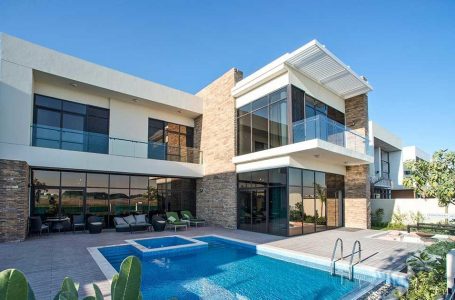 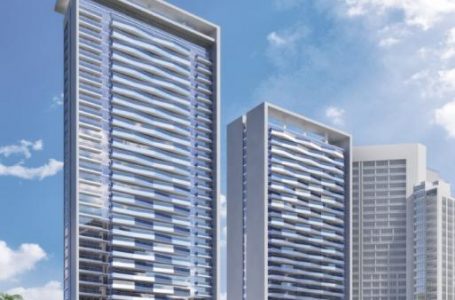 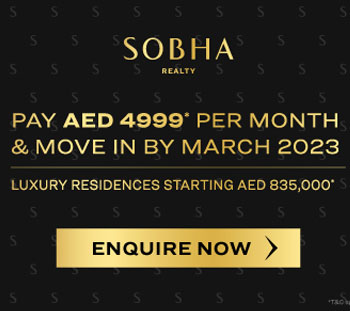 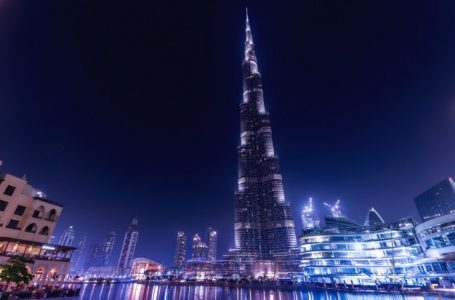